Why Your Remodel Sucks, Part 1: Colour and Light

Liverwurst and pretzel bread, Bandit and Snowman, Tango and Cash, Oblio and Arrow, pickled herring and mid-grade vodka, colour and light: that is an exhaustive list of my favorite inseparable duos. There is no one without the other.  If I’m being honest with myself, pickled herring and onions can stand on its own, so I take that back.

Scrumptious Scandinavian side-dishes aside, light and colour (rather, lack thereof) are very likely the biggest reason why your remodel sucks.

[Side note: throughout the duration of this article, colour will refer to wall covering unless otherwise specified.]

It will never cease to amaze me how many people don’t consider light until the very end of a remodel or renovation.  If I recall correctly, in the past five years I’ve encountered only one client whose topmost concern for his whole home remodel was lighting.  Of course my clueless employer, at the time, thought he knew better, and the whole prospect went to crap immediately with no contract awarded…on a million-dollar Stillwell home….[sigh]…I digress!

Consider for a moment that our individual perspective of colour is entirely dependent upon the light reflecting from it.  Now consider the hours you spent collecting free paint swatches (that you don’t even correctly utilize), the hours perusing websites for the latest trendy colours (shown in rooms that in no way resemble yours, on a screen that in no way relates to the light in your target space), and the time spent possibly arguing with your designer about what you saw on the internet (time for which you’ve been charged, thank you very much).

You’ve spent a notional week or more considering the second most important aspect of your new space while at the same time completely ignoring the one aspect that will literally allow you to perceive it in an almost infinite spectrum of tones.

Let’s take a look at what usually happens from there:

Here’s the completed proposal with all the specification and selections we discussed, as well as floor plans, elevations, time line, and proposal cost.

You want to charge me HOW MUCH for lights?  I can get them for a fraction of that at [discount big-box store].

But all the concept photos you’ve shared show upward oriented sconces with very warm light.  And they’re real bronze like you wanted.

I want those nice, bright LEDs. I read all over the Internet that those are the best for bringing out color. It’s OK, saw bronze LED sconces at [big box store] for $20.

The remaining selections are purchased with disregard for existing room colours, and with an unknown light warmth, diffusion, direction, and reflection.  The job is significantly complete, the customer-purchased light fixtures and bulbs are installed, and:

I don’t know, I’m just not happy. I showed you a picture of what I wanted.

And I’d likely agree: the Internet picture of a different room with different wall and flooring colours and different lighting don’t make the similar faucets and vanity that you bought online from a discount distributor without having seen them in real life in the actual light next to your actual colours, appear the same as they do in your actual room.

Your remodel sucks because you didn’t give light the respect and regard it demands.

Colour is the Sonny to light’s Cher.

[Wait, should light be Sonny in this scenario, or is that too gratuitous? Am I trying to be too clever? I’ve gone and derailed myself.]

Colour is quite likely the second biggest reason why your remodel sucks.  Colour is usually the very first aspect of a project that gets overridden by a homeowner in the hopes of saving fistfuls of dollars.

We thought about it, and we’re going to keep the walls painted as they are. We even have some paint left over from last time in the garage if you need it for touch-ups.  Should still be good. We can always paint it later.

If done right, colour is a direct expression of the homeowners; a feature that can make visitors exclaim “wow!” or a feature that influences all it surrounds in its tasteful subtleness, tying a room together in a way that no one can quite put their finger on.

But usually it goes unnoticed at best, and at worst becomes tragically distracting, effortlessly uncoupling the designer’s vision and the homeowners hopes and dreams.

Colour invokes emotion. It comforts, energizes, calms, and excites.  Colour warns us, beckons us, instills fear and peace alike.  Colour builds appetite as easily as it revolts. Observe two colours, only the first picture of which has obvious context: 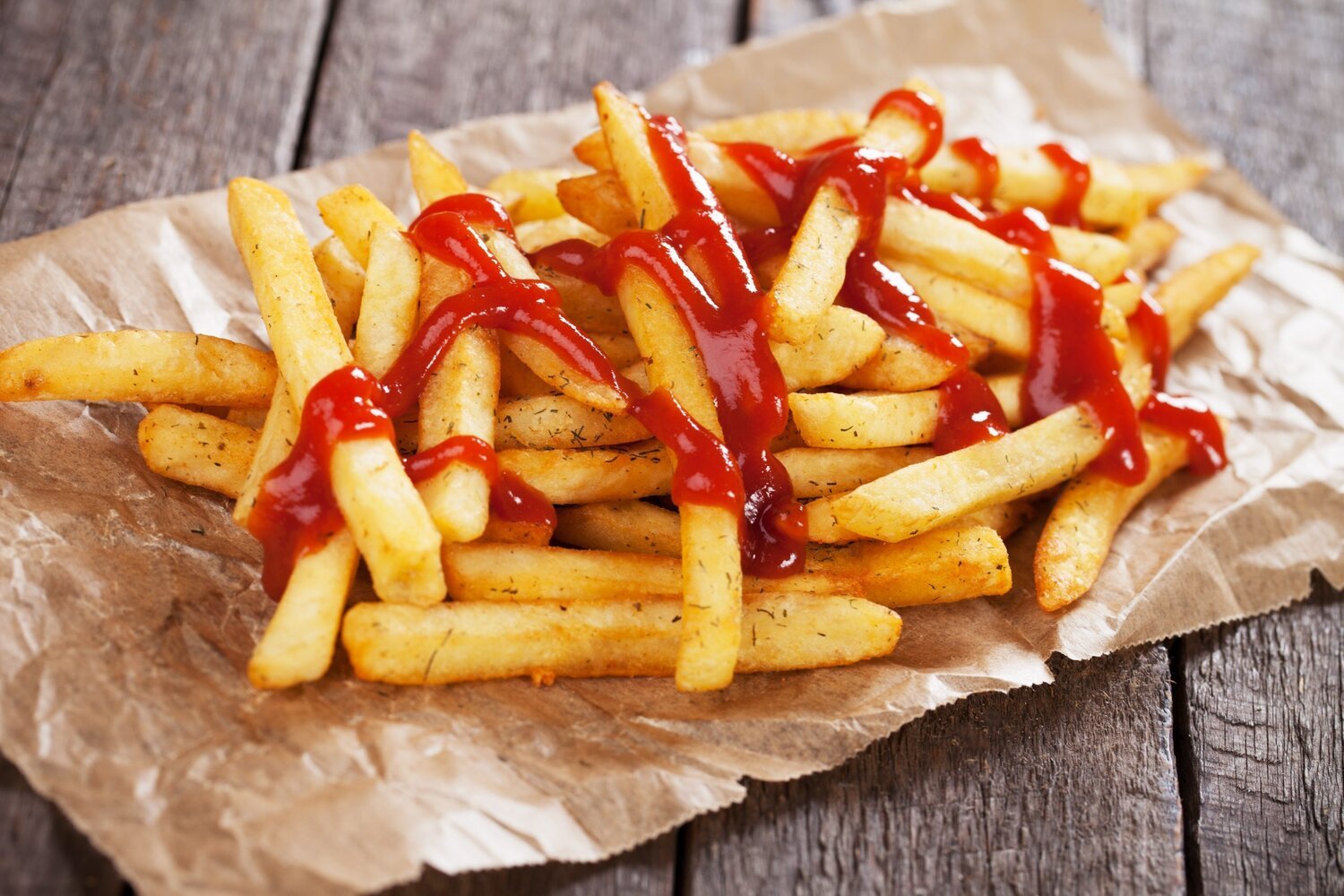 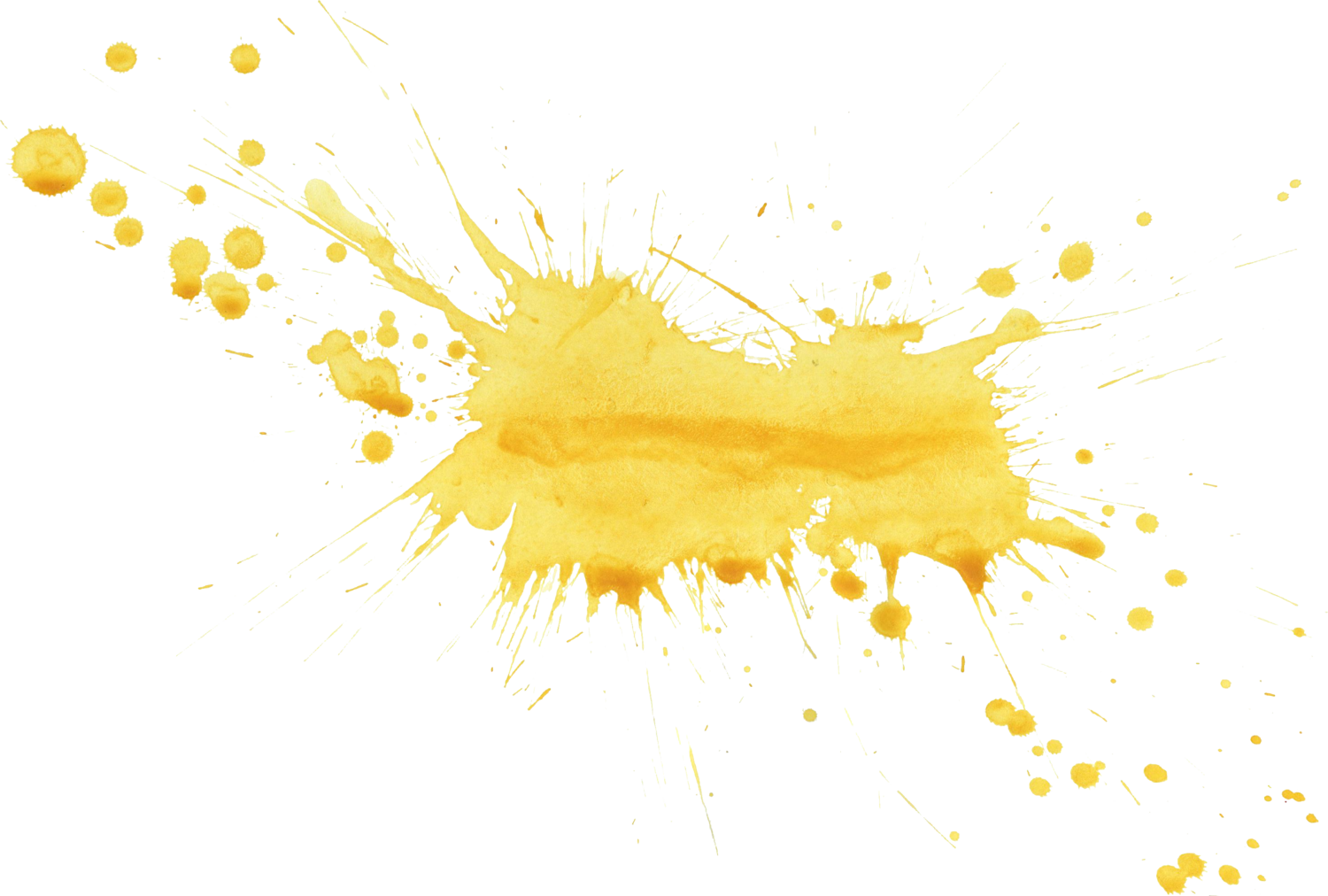 So then why, oh why, dear reader, are you likely one of the 1.1 bajillion homeowners who treats colour like a beige-headed stepchild? Is saving 2-6% of the total project cost so critical that the second most important part of the project must be forsaken?  If it is, then either your designer or contractor did a poor job in guiding you toward project harmony, or you overstated your initial budget and are slamming the brakes and cheapening up now that the proposed job quote has arrived.

But the programmable heated towel rack and the bathroom TV wiring and mount were critical in really tying the room together?

I don’t know, I’m just not happy. I showed you a picture of what I wanted.

Your remodel sucks because you didn’t give colour the respect and regard it deserves.

Stop being your own worst enemy when it comes to remodeling, and start taking light and colour seriously.

Looking for inspiration? Have a look at last weeks article, 2021 Colors of the Year.

Need a design consultant, project manager, or residential contractor?  Scroll your clicky-finger to the bottom of the page!